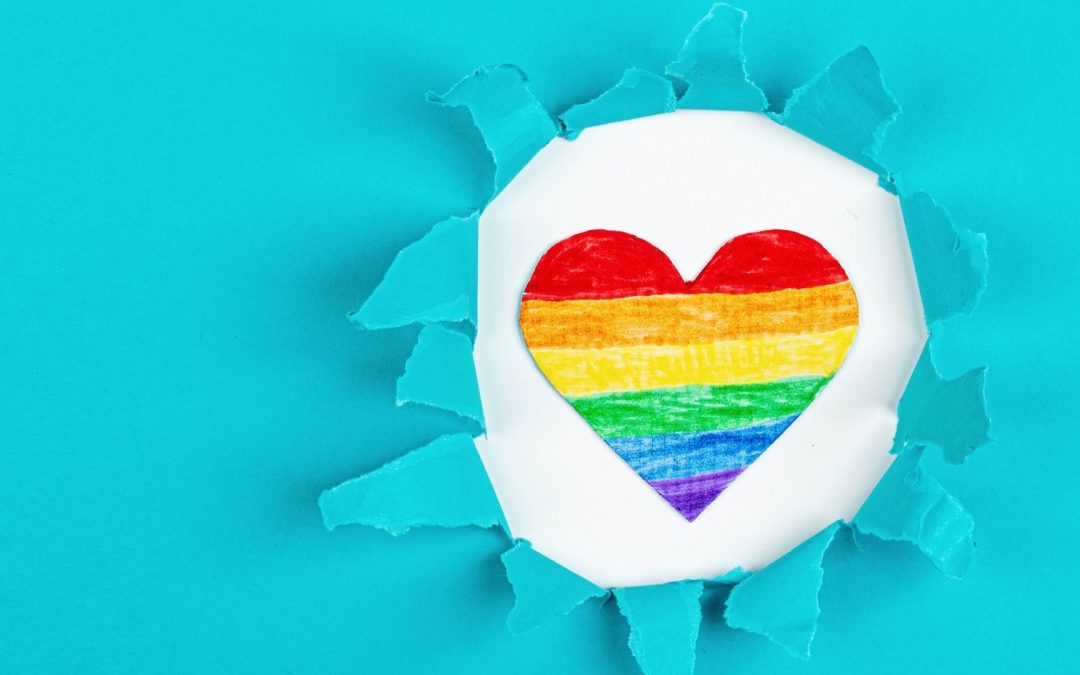 When asked to define what it means to be an ally to the LGBTQI community, many people will offer some version of the Wikipedia summary, “An ally, straight ally, or heterosexual ally is a heterosexual and cisgender person who supports equal civil rights, gender equality, and LGBT social movements, and challenges homophobia, biphobia, and transphobia. Not everyone who meets this definition identifies as an ‘ally.’ An ally acknowledges that LGBTQ people face discrimination and thus are socially disadvantaged. They aim to use their position as heterosexual and cisgender individuals in a society focused on heteronormativity to counter discrimination against LGBTQ people.”

The definition is all very well and good if you are writing an essay about why you think homophobia and transphobia are wrong, or if you are trying to categorize yourself to a group of people that have no idea about the struggles people within the community endure.  The truth is much bigger than this and much more organic.

This weekend I attended a fundraising dinner for a family that is determined to adopt a child with special needs from China.  The cost is astronomical, but the urgency is profound as the boy is suffering in a very real way.  These facts on their own make for a compelling, if not unique, story of international adoption.  We have all heard the horror stories about orphans in other countries and how difficult it can be to rescue them, so it’s not so unusual for a charitable community to come together to raise money in that endeavor.

In this case, however, circumstances are a bit more complicated in that one of the adoptive parents is transgender, and the couple already takes care of their two biological children and two unrelated adult women with special needs.  So many challenges have already been met and overcome.  Yet they still open their heart to this little boy whom they have never even been allowed to meet.

None of these facts is the point of this story, however.  The fact that they are great people, both quick to laugh and always volunteering to help others, is completely beside the point. Surely there are a million such families across the country who share those qualities.  The true value of the experience was in attendance at this dinner.

Everyone was at this event!  Young, old, multiple races, gay, straight, trans, families, and singles.  All were represented in the basement of this church.  Everywhere were pictures of the child they plan on adopting. Everyone who knows them talked about the boy as a member of their family and the community.  The local pastor was in attendance, and her husband DJ’ed before bands played live music, and people danced.  So much laughter and hugging went down. I felt truly blessed to be included.  Honestly, from the moment the event began, I found myself fighting tears due to how moving it all was because this is a rural area, where you expect people to be judgmental and standoffish to those outside what is considered heteronormative.  Yet, all I felt was positivity and love directed at this family and reflected at us.  Any special circumstances or challenges they may face were not mentioned at all, and I believe that is very significant.

I thought to myself that this is what it means to be a healthy, thriving community.  For the community, THIS is what it means to practice being an ally-by behaving exactly how you would to any person that you believe needs support and deserves the same freedoms, respect, and dignity that all people do-regardless of gender, sexuality, race or any other inconsequential characteristic that may divide us and distract us from the ultimate truth that is WE ARE ALL HUMAN.

Yes, being an ally is about how you vote and how you address people who are different than you.  More importantly, by making yourself a safe harbor in the storm of incomprehensible drama and strife that people outside of the cis-gendered and heterosexual population are often faced with daily, we can all realize a dream of not just acceptance but inclusion-moving from the necessary LGBTQ community to simple one big community that serves everyone.