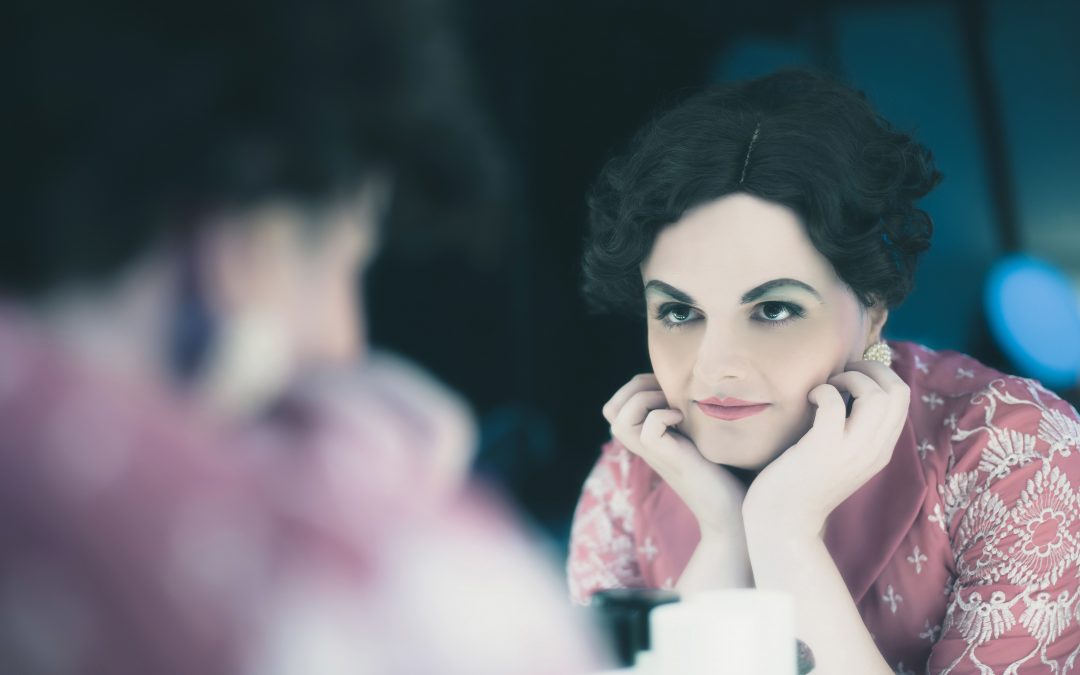 Formerly known as Gender Identity Disorder, “Gender dysphoria involves a conflict between a person’s physical or assigned gender and the gender with which he/she/they identify. People with gender dysphoria may be very uncomfortable with the gender they were assigned, sometimes described as being uncomfortable with their body (particularly developments during puberty) or being uncomfortable with the expected roles of their assigned gender.   People with gender dysphoria desire to live as members of the opposite sex and often dress and use mannerisms associated with the other gender. For instance, a person identified as a boy may feel and act like a girl. This incongruence causes significant distress, and this distress is not limited to a desire to simply be of the other gender but may include a desire to be of an alternative gender. “The American Psychiatric Association and Psychology Today

In most families, gender identification begins at birth with the color blanket we are given and the types of names we are assigned.  It can be hard for parents to pick up on gender dysphoria, because sometimes little boys just want to wear pink and play with dolls and sometimes little girls prefer pants and playing with toy trucks in the mud than dresses and tea parties, without reflecting any of the angst accompanying true gender dysmorphia.   Instead, that type of conduct is classified as gender nonconformity, which refers to behaviors not matching the gender norms or stereotypes of the gender assigned at birth.  Gender dysphoria is also not the same thing as being homosexual.

So many factors about gender dysphoria are distressing to the individual suffering from this condition, or state of being.  Many individuals being to feel isolated from their peers and unable to identify with their own bodies beginning with puberty.  As our bodies mature according to the gender we are born with, it can seem the ultimate betrayal of self to morph into the sexual maturity that we find so alien to how we see ourselves.  It separates us from the gender we are born to, and to the gender we long to be recognized as.  Ultimately, self-loathing, depression, rage, self-harm and even suicide can be the outcome if this condition is left un-addressed.

Addressing this internal maelstrom of confusion can take many, many forms.  An individual may begin self-acceptance “socially transitioning”, or by asking to be addressed by the pronoun he or she identifies as, as well as a name of their choosing that reinforces this gender identity.  Often, Josephine has already requested to be called Joe by her friends and family but feminizing a traditionally masculine name may require more ingenuity or a totally new name altogether based on the “type” of women the individual sees herself as.  Individuals would then naturally move on to transforming their outward appearance with clothes, hair and makeup.

Taking transition beyond social transitioning requires a level of acceptance and commitment to extensive therapy, hormone treatments and possibly eventual reassignment surgery.  Not having the support of family or peers for transitioning can be disheartening and discouraging.  It takes a lot of time, energy and money to undergo treatment for reassignment. Some men have been known to resort to self-treatment with hormones and have (very rarely) resorted to performing their own castration!

There is a reason so much therapy is required before you are eligible for surgery.  If you can’t accept yourself and be well adjusted before you take that permanent step, how can you handle the after effects of such a major surgery and recovery?   It is therefore imperative that a person who has gender dysphoria find support and acceptance somewhere, even if it is from a peer in the Trans community.  There are resources to be found that can help you make these decisions, as well as sympathetic people who have gone through what you are going through and at the very least can provide you with a sounding board.

It may help you to know that the treatment for Gender Dysphoria is acceptance.  The disorder itself is only considered a disorder if the person also experiences significant distress or impairment in major areas of life as a result of the in-congruence.   Treatment for depression and low self-esteem and finding a loving support system can alleviate that distress and lead you down the path to having your body and your spirit find that harmony that is so elusive.