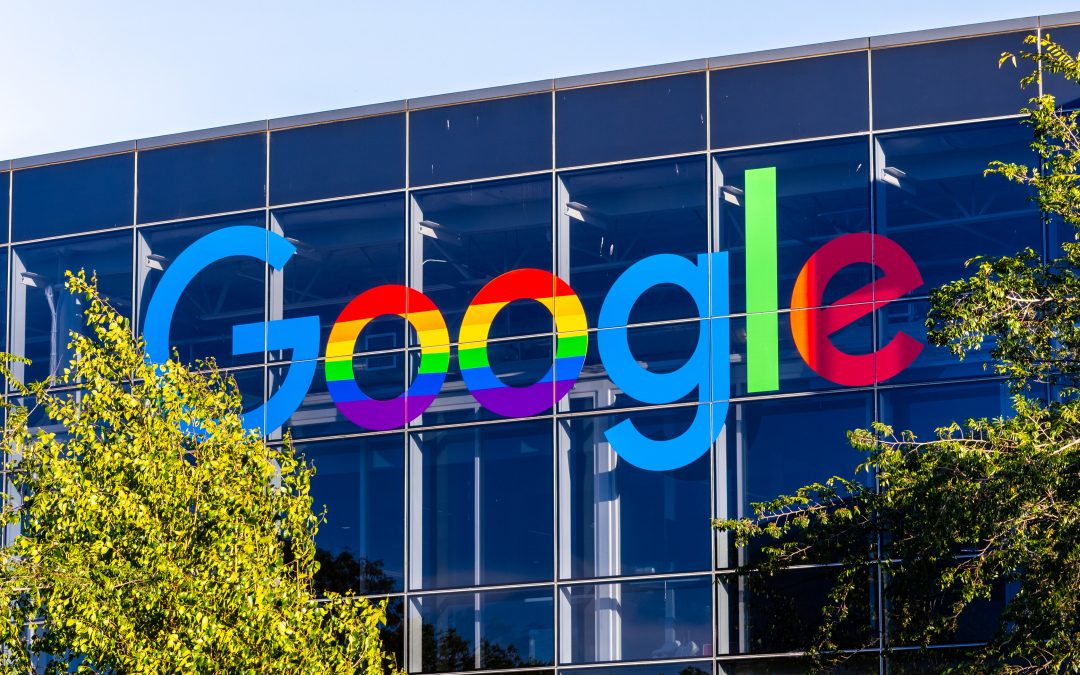 Sometimes it seems like only bad news gets printed involving the transgender community, what with the violence perpetrated against trans members and proposed legislation against transgender rights specifically. It’s easy to forget that some are taking action every day to further an agenda of inclusivity and acceptance. Many, not just individuals but corporations that have the power and financial backing, are coming out in support of the Transgender community.

As recently as July 2, 2019, 206 major U.S. and international corporations signed an amicus brief, submitted to the Supreme Court, to argue that sexual orientation and gender identity should be included in federal civil rights law. Huge companies like Amazon, Apple, Facebook, Google, and Starbucks are among those that joined the brief three months before the Supreme Court will preside over three cases involving LGBTQ workplace discrimination. The end result being the justices will rule whether workplace discrimination based on sexual orientation or gender identity violates Title VII of the Civil Rights Act of 1964.

According to excerpts from the brief, “The 206 businesses that join this brief as amici collectively employ over 7 million employees, and comprise over $5 trillion in revenue,” the brief reads. “These businesses — which range across a wide variety of industries (and some of which are even competitors) — share a common interest inequality because they know that ending discrimination in the workplace is good for business, employees, and the U.S. economy as a whole.”
In June, you may have noticed that many brands turn their logos into LGBTQ-friendly rainbows, triggering the annual debate: has Pride Month become too corporate? An article in Fortune posed that very question while answering that question simultaneously—of course, it has, but why is that a bad thing?

These are the businesses that donate their profits to different charities and causes as a matter of policy, so if it becomes politically correct to support LGBTQ rights, why should we turn our noses up at that financial backing? Does it mean that the intention is any less sincere, or that money and influence are being directed towards educating people? Ignorance is the enemy; anyone who pays attention to the whole Mario Lopez debacle can attest. With companies like Ben & Jerry’s and the Walt Disney Corporation pledging publicly to be more inclusive, or at the very least NOT exclusive against those in the LGBTQ community, the message is clear that whether or not they believe in the cause morally. It is good business to do so, and they will back their position with action. Some activists have chosen to convince their business contemporaries of that value by the connection between hard data of inclusion to the bottom line, a phrase that Out Leadership, an advocacy group that connects businesses with the LGBTQ community, has trademarked as “Return on Equality.”

Todd Sears, Founder, and CEO of Out Leadership pointed to a recent report called theLGBTQ+ Business Climate Index, which analyzed all 50 states and how they measure up on varying topics such as legal protection, political attitudes, healthcare access, and family support. Essentially, knowing how diversity promotes differing outlooks and increases creativity and productivity in environments that are supportive and welcoming to all can better help companies churn out innovation and financial success.

Claudia Brind-Woody, an LGBTQ-identifying person, is IBM’s vice president and managing director for global intellectual property licensing. She has worked for the company for over 22 years and proudly points to IBM’s LGBTQ-friendly resources, like a comprehensive guide to help transgender people transition in the workplace.

The Human Rights Campaign has already created the Corporate Equality Index to rate equality for lesbian, gay, bisexual, transgender, and queer people in the workplace at Fortune 500 companies and top law firms. In 2019, 609 businesses scored 100% on the survey, but since 46% of the LGBTQ surveyed employees also remain closeted, it’s clear that companies still have plenty of work to do.

The good news is that the ball is rolling. By interpreting the data provided by these organizations towards creating more inclusive workplaces, establishing those environments as commonplace and compulsory, big business can move society in the right direction. And what can we do to facilitate even further change? Spend our money per our beliefs that all people deserve a safe, respectful work environment. Also, contact those businesses that haven’t joined the movement to indicate our distaste for their lack of vision.