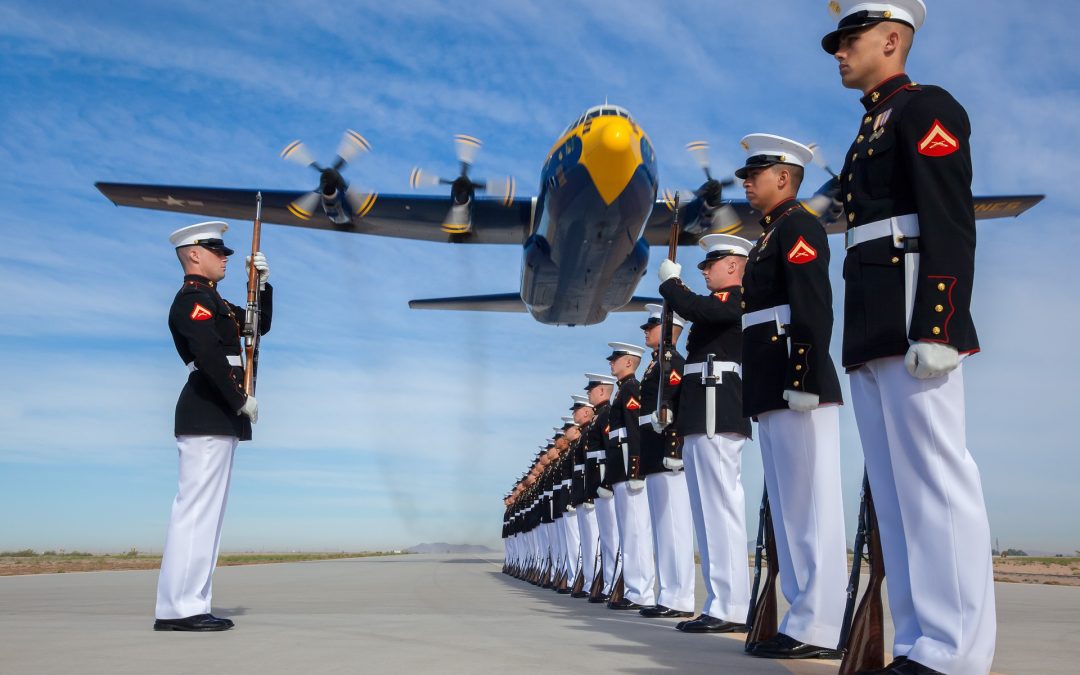 As of April 12th, 2019, the current administration’s ban on transgender individuals serving in the military has officially been reinstated. The ban essentially roles back legislation to the 1994 policy of “Don’t Ask, Don’t Tell” that the Obama administration repealed. The arguments in favor of the discrimination towards those who identify as anything other than their birth gender seems to be founded in pragmatism. The president denies there is any bias against the trans community, instead citing, “Our military must be focused on decisive and overwhelming … victory and cannot be burdened with the tremendous medical costs and disruption that transgender in the military would entail.” In addition, many supporters of the ban point out that a person’s gender dysphoria might interfere with a person’s ability to serve since it can lead to depression and anxiety. According to these individuals, these conditions, as well as the expenses incurred for various transition procedures, would be too great as well as lead to disruption of military operations.

These arguments cease to make sense when compared to the statistics surrounding combat-related PTSD-Post Traumatic Stress Disorder. According to a major study conducted by the RAND Corporation, between 15 and 30 % of men serving in the military have suffered from severe PTSD at some point in their career, and since many former combatants fall off the grid after their service, there is no way to really estimate the statistics of those who suffer from the disorder after retirement. Additionally, 50 percent of those who have PTSD do not seek treatment, but many of them suffer from the effects of attempted self-medication, such as drugs, alcohol or sex addiction. The medical costs from those treated successfully or unsuccessfully, or the ensuing chronic illness treatments subsequent to substance abuse far exceed the cost of the small percentage of transgender folks serving in the military that may need psychological treatment in addition the transition procedures.

A major misconception by the cisgender majority that gender dysphoria is a given in the trans community is just another way the trans community is continuously misunderstood. As we on this blog know, gender dysphoria only occurs if the true gender identity is rejected or subverted—it is the very conflict that is internalized by the individual, whether accompanied by a lack of acceptance by peers and loved ones, or simply an innate feeling that what they perceive is wrong. With full acceptance, no matter what the extent of transition, there is no gender dysphoria. One can only surmise that by forcing our trans brethren back in the closet of shame and deceit, our government is actually creating brand new cases of gender dysphoria…and ultimately, depression, anxiety, and suicidal contemplation. All those maladies can also be suffered from by the non-trans community, and in fact ARE, at alarming rates.

It should also be noted that according to the digital news publication, The Star, the military spends ten times as much on erectile dysfunction medication. The actual numbers, estimated by that very same RAND study, report that the possibility of spending a mere ($8.4 million out of $6.2 billion) increase in health care spending, as opposed to the $41.6 million the military spends annually on Viagra alone-the total beyond that name brand is a staggering $84 million annually, according to an analysis by the Military Times.

Essentially, reasons given by the orchestrators of the ban are a tactic so that the administration seems to make a rational decision based on the country’s financial interests, but the numbers just don’t add up. The number of individuals who want to serve is such a small amount in comparison to the 1.3 million active components members-just 2,450 members identify as trans, that any trans-related treatment would cost the military very little and have no effect on military readiness. It makes the decision to ban them even more bewildering.