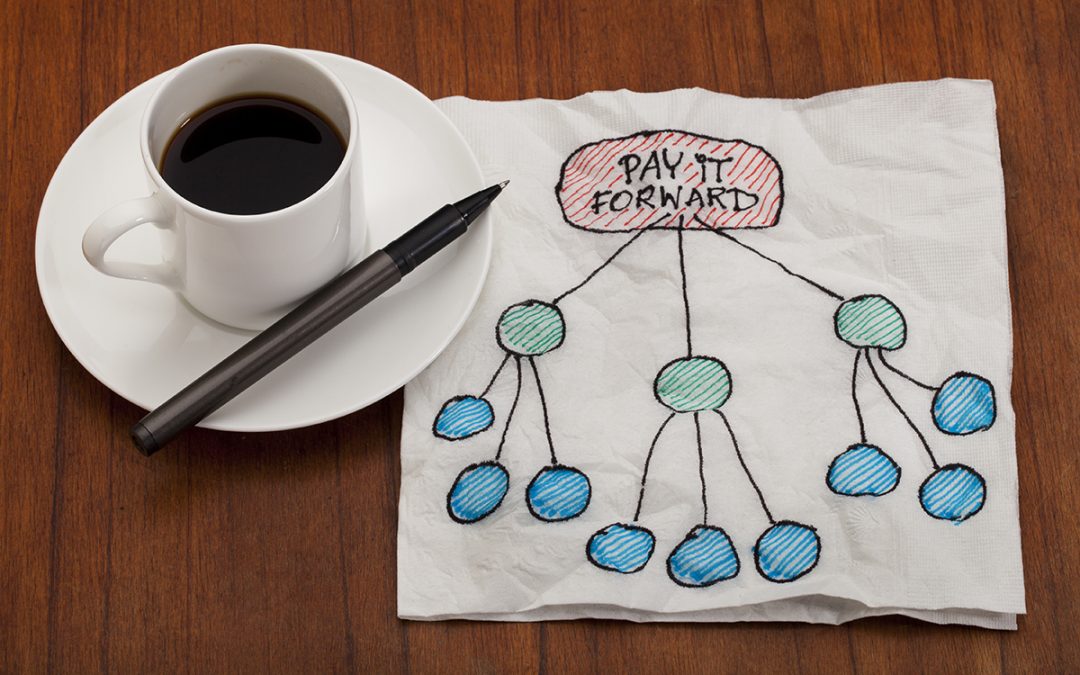 There really is so much negativity in the news today, between the pandemic still holding on, joblessness increasing, and racial tensions being shown in stark relief.  With so many social issues churning in the world today, knowing where and when to focus charitable endeavors can seem overwhelming.

There are those that say that everyone needs to take immediate action!  Marching and protesting are the most obvious acts a person can take to show their support of a movement or a group of people, and certainly, those who attend rallies and hold signs to get their point across are the most visible.  This is a fantastic way to get involved, meet like-minded individuals, and spread the word, yet it is not for everyone.  Social media loves to say, “If you aren’t marching, you aren’t supporting”, but that just is not true.  Action can take place in a single act of kindness, a moment of speaking up in the face opposition, a word of encouragement in the ear of a desperate person.  My suggestion would be, think of a time when someone did something memorable for you that made an impact for the better on your life and try to make a similar impact on someone else.

I grew up with a Catholic mother who never missed an opportunity to donate canned goods to the local Long Island church she attended.   After my parents split up, the church would periodically drop off food to my single mother of four, who was told by the state that she made too much money for food stamps, even though she worked 3 jobs.  The food given to us by that church made all the difference to our family, and my mother has never forgotten it.  To this day, regardless of the fact that she doesn’t agree with much of what the Catholic church preaches on MANY issues (she does have ME for a child), she still buys enough groceries to make those food donations, because she remembers all too well how much of a difference having that food meant and wants to ensure other families are similarly helped.  We are all grown up and living on our own, but this is a lesson we live by.  The concept of paying it forward is an old one, but there is a reason it resonates.  It is as easy or as difficult as you make it and improves the well-being of everyone involved.

Naturally, if you are in the position to donate funds to any of the organizations that support trans rights and/or issues, it is much appreciated.  This is how we can make a difference on a larger scale.  However, for those who aren’t in that kind of financial position or don’t feel comfortable allocating funds that way, paying it forward can be as easy as finding an extra five dollars in your purse and using it to buy a stranger a coffee, or making sure a neighbor who lost their job has enough to eat by just popping by their window (while social distancing) to see how they are doing.  It can mean letting a friend or acquaintance sleep on your couch until they get on their feet or taking in a beloved pet when someone is between living situations but does not want that pet to go to a shelter.  It can also mean standing up for someone who has been wronged or slurred in front of you, even though you are not good at confrontation.

Many in the LGBTQI community know what it is like to be homeless, ridiculed, food insecure, or without health insurance. Buying a meal, offering to take someone to a clinic or doctor’s office, or even just taking 15 minutes to inquire after a person’s well-being-  and really listening as they answer- can mean that someone who has been marginalized can finally feel SEEN and HEARD, and that can make the difference between life and death for those of us that struggle with emotional and mental difficulties.