The Transgender Ban in the American Military 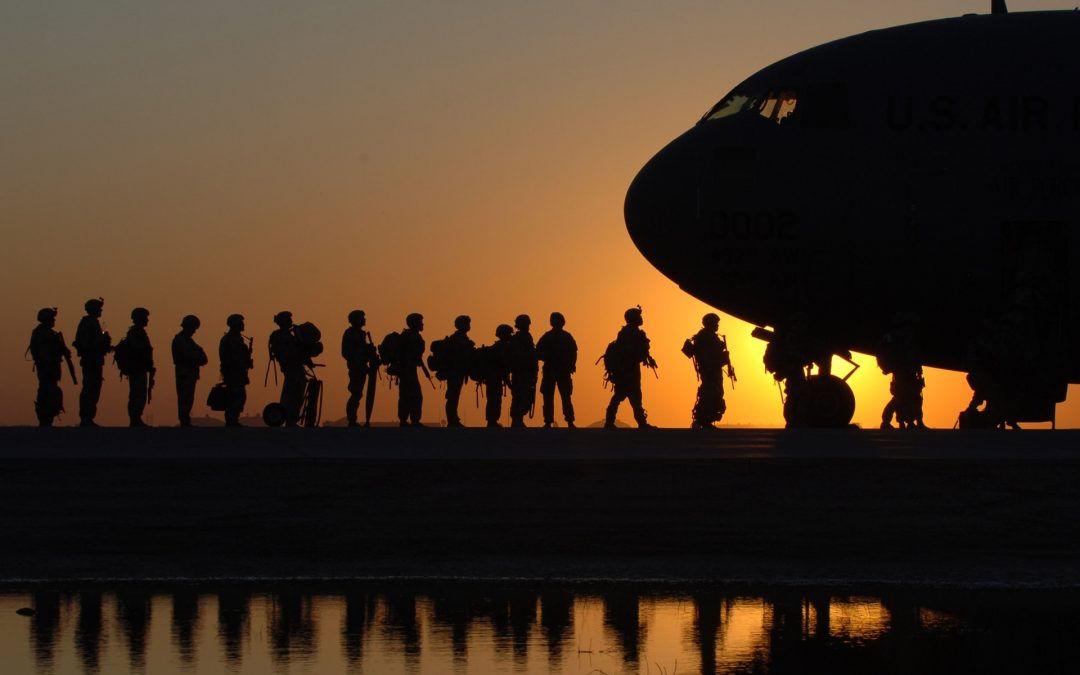 What is the world coming to, when able-bodied citizens that are willing to risk their lives to serve their country are denied the right to do so simply because they don’t comply with stereotypical gender norms?  According to those who serve, most folks who serve see themselves as a soldier, sailor, airman, or Marine first, beyond any other identifier. Under the agenda of the current administration, that is all they would be permitted to acknowledge.

It is disheartening that the Supreme Court has demonstrated compliance to this agenda by permitting the administration to continue the ban while the validity of the policy is challenged in the lower courts.  Previous to this decision, those lower courts were under injunctions that for more than a year prevented the Pentagon from implementing the so-called “Mattis Plan”, which though advocating increased spending on the military, virtually strips the Transgender community of any standing they may have gained during the previous administration’s repeal of the ridiculous “Don’t Ask, Don’t Tell” policy.

Basically, this means those who identify as anything other than their birth gender would have to subvert their own personal truth by living a lie deemed acceptable by the current establishment.  Under the proposed “plan”, those who have undergone sexual transition or are seeking to transition from their biological gender will be prohibited from joining the military, but those who acquiesce to serve in accordance with their biological gender for the entirety of their service may be tolerated.  Anyone having already gone through transition thanks to changes implemented by the Obama administration in 2016 will allegedly be grandfathered and allowed to serve.  It seems likely they will then be forced to endure being marginalized and, with whatever advancement they may have hoped for in their military career completely derailed.

Why all the concern about who serves in the military?  I mean, surely this is because there must be some cases made about the efficacy of the armed forces be aversely affected by a transgender presence in the ranks?  According to The Rand Corp. an estimated 6,000 active-duty members of the armed forces are transgender, while the Williams Institute at UCLA Law School has put the figure at more than 15,000.  The answer to that supposition so far is a resounding NO, because according to every survey commissioned by the Pentagon, there has been no harm to military morale or effectiveness.

“The Department of Defense found minimal costs, minimal effects on readiness, which Trump is not acknowledging,” said Ryan Thoreson, a researcher with the advocacy group Human Rights Watch.

The Supreme Court’s decision was issued without explanation but split along the court’s conservative and liberal party lines, with the conservative majority allowing for the reinstatement of the ban which was previously shut down.  Now it will be up to the lower courts, and anti-discrimination suits to be filed, to fight the constitutionality of the ban.  “The transgender military case will encounter a familiar defense,” said Devin Schindler, a constitutional law professor at Western Michigan University, “government officials have justified racial segregation and restrictions against women and gays and lesbians in the armed forces by arguing that inclusion would be disruptive, expensive and demoralizing.”  Without solid evidence provided to that effect, ““there remain serious questions as to whether the increased cost and disruption cited by President Trump are a problem.”

As with all other fights against injustice, from race inequality to women’s rights, the struggle can seem disheartening.  However, as with all those literal and figurative battles, there continue to be champions who stand for those who find it difficult to be heard.  This is true both in the LGBTQA community and by anyone capable of rational, compassionate reasoning.

Democratic Rep. Joseph Kennedy from Massachusetts is one such ally, who has introduced a resolution in the U.S. House rejecting President Trump’s transgender military ban as a discriminatory policy based on junk science.

“No one willing to serve in our armed services and sacrifice for this country should be subjected to intolerance and bigotry from their commander-in-chief,” Kennedy said in a statement to the Washington Blade. “But beyond the message sent to our service members, the president’s tweets sent a hateful, harmful message to every single transgender man, woman and child in this nation. Today, my colleagues and I are not only rejecting this misguided policy, but telling every transgender American that they are seen, they are heard, and they will not be erased or discounted by their government.”