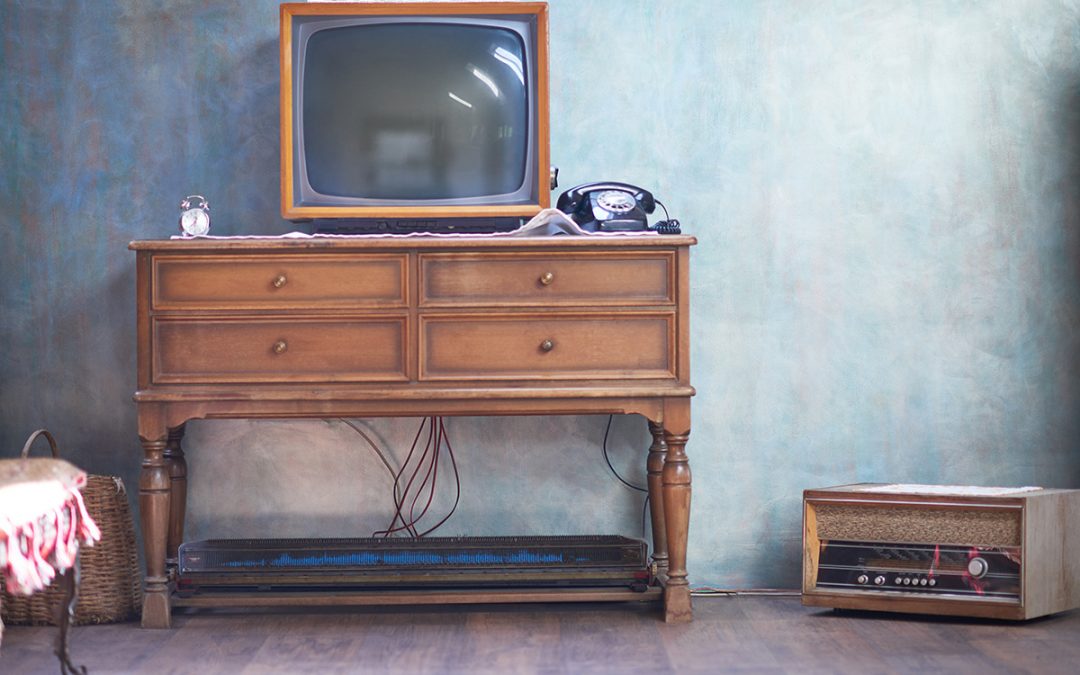 With the feeling of bleakness descending upon marginalized communities during the current political climate, it can seem like we are heading back to the dark ages when it comes to recognizing the Trans experience as valid and worthy of protection.  Often in these times, we look to television to distract us from a disturbing reality.  That can seem daunting for someone in the trans community, when it seems like all the leading movie and tv parts for trans characters are being sniped by cis-gendered A listers.  But fear not, particularly in TV,  strides are being made to integrate and embrace the Trans community as part of the “new normal”, though it’s clear we have a ways to go.

Some in the LGBT community have expressed an understandable outrage over the casting of Jeffrey Tambor and Scarlett Johansson as Transgender main characters when there are so many actors in the community looking for work, and able to bring authenticity to those roles. Trans actress Nicole Maines, who was recently interviewed on this subject for an article in Variety explains, “…with trans folks, we have a lot of people accusing us of just playing dress up for whatever reason, and that’s not true. And so having trans people play trans roles shows that we are valid in our identity and we deserve to exist as we do. And so when we have cisgender actors play trans characters, it further that stereotype that we are playing dress up, which is not true.”  It should be noted, however, that this interview comes on the heals of Ms. Maines being cast as the first on-screen transgender superhero for The CW’s “Supergirl.”  This represents a major milestone for the trans community, as the hero, Dreamer, is set to follow a similar character arc as the show’s namesake, providing a coming of age story with a bit of a tweak to address her own narrative experience, in part as a young trans girl with super powers becoming a hero.

This may not make a bit of difference to your world.  You may not even watch tv, or enjoy sci fi or comic-based entertainment, but it must be acknowledged that the inclusion of such a character into the usually conservative world of DC’s red and blue superheroes is a step in the right direction towards reaching young people with the message, you are not alone!

This is not a message heard before such groundbreaking programs as Orange is the New Black and Transparent.  Programming in the 70’s and 80’s offered nothing in the way of trans characterizations beyond jokes, villains, and victims.   The award winning tv show, M*A*S*H, depicted a straight man trying to get out of serving in the military by wearing women’s dresses.  Maxwell Klinger was a straight man who did not want to serve in the Korean war, and therefore decided to dress like a woman to claim Section 8, which refers to a category of discharge from the United States military when judged mentally unfit for service.  Created by Larry Gelbart, the character of Klinger was based on Lenny Bruce, who similarly attempted to avoid military service by dressing in a WAVES (Navel Women’s reserve) uniform.  By today’s standards, this is an absurd and insulting depiction embodying the concept of “dressing up” as Trans for reasons having nothing to do with authenticity.  In recent years, it has been suggested Klinger was some sort of Transgender hero or pioneer suggesting we were seeing a person struggling with gender identity. This is as laughable as it is insulting to those with slightest understanding of what it actually means to be transgender.  As we have mentioned in on this site, Transgender Americans actually volunteer to serve at higher rates than the general population.

Based on an article released by GLAAD in 2016, much still needs to be done in the way of moving transgender tv characters into a more positive and realistic direction.  According to Victims or Villains: Examining Ten Years of Transgender Images on Television, Transgender characters were cast as victims 40% of the time, killers or villains 21% of the time, with a fifth of all characters depicted as sex workers!  This doesn’t even include all the throw-away slurs still being used on a regular basis in main stream TV.  Some of the examples given were the CSI, The Cleveland Show, and Nip/Tuck (which featured a story-line about a transgender woman who regretted her transition, a transgender sex worker being beaten, and an entire season about a psychopathic trans woman depicted as a baby-stealing sexual predator who sleeps with her own son.)  Granted, all these examples are no longer producing new episodes, but they can still be seen in syndication…in some cases repeatedly in short periods of time.

Today’s television now provides way more options than even 10 years ago.  Reality shows include I am Cait, which has inspired a surge in similarly themed shows on other cable networks, such as TLC’s I am Jazz and ABC Family’s Becoming Us.  Scripted shows are including transgender characters portrayed by transgender actors, including Tom Phelan in The Fosters and Erika Ervin in American Horror Story.

This all seems to be more hopeful than watching the news, which appears to report nothing but negatives when it comes to the transgender community.  However, as an article in Artifice magazine points out, “An increase in the number of transgender characters initially appears to be positive, but, as GLAAD’s “Trans Images TV Report” shows, it may be the quality of the representations that is more important, as transgender people have long been stigmatized and stereotyped by the media. Producers still have a long way to go to ensure there is a sizable variety of positively represented transgender characters on TV.”