Trust is a Tricky Thing 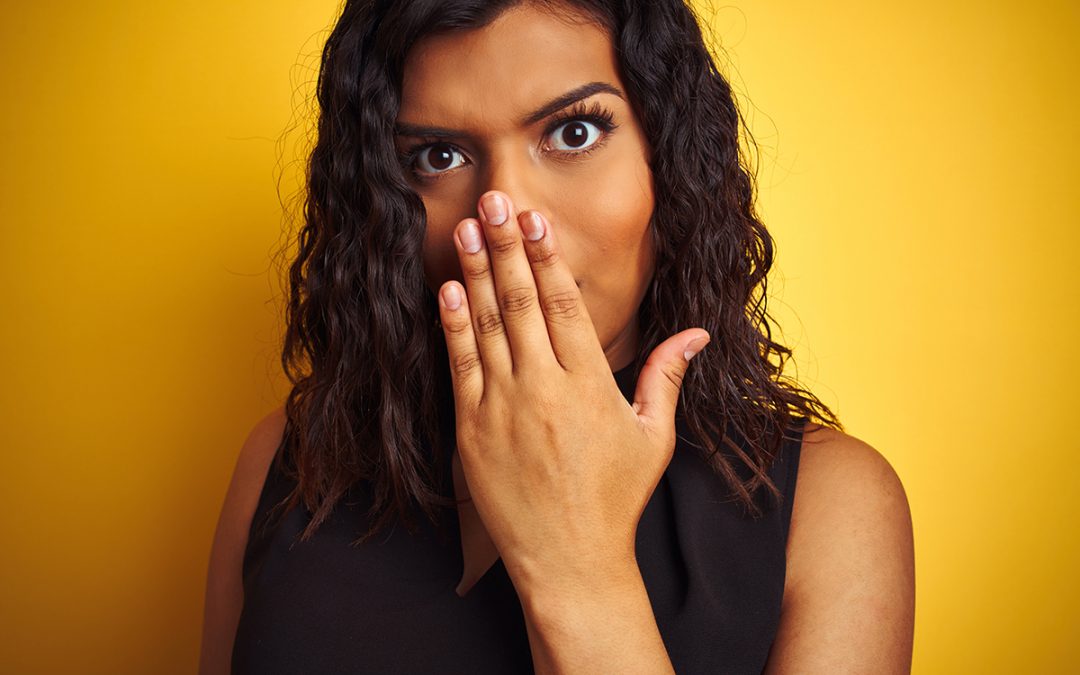 Trust is a tricky thing.  Once it’s been broken, it isn’t easy to regain, especially today, when you don’t need special equipment to take damning photographic and/or video evidence of wrongdoing, and the internet makes sure that all of it is disseminated and preserved forever.  It is hard to move on from a tragedy like George Floyd’s murder at the hands of law enforcement when the video of his death has been so often shown on the news and social media.  I am struggling with that term—moving on.  During the pandemic, these cases of brutality against people of color have gained unprecedented attention, without distractions like organized sports and entertainment pastimes to distract from its importance.  In the wake of all that, all our emails, social media, and phones have been blowing up with messages supporting the Black Lives Matter movement, but what does that mean as far as real change.  It’s one thing to claim to support equality and social reform in what amounts to a sound bite when the time is “right,” but ultimately, what can TRUE allies do to support their brethren in the black community?

There are divisions within divisions within the LGBTQI community that is based fundamentally on a lack of trust and understanding.  You would think that there is some cohesion amongst the marginalized—that being historically treated like garbage by “mainstream” society would force those smaller groups to unite to face that common obstacle, but honestly…it ain’t happening fast enough.  I cannot claim to have answers as to how to fix these divides.  We are doing what we can at TransNewYork, but getting all factions of the Trans community to trust is a work in progress.

Truth-all transgender people are at greater risk of being the victims of violence. Undoubtedly, the trauma from these experiences is one of many factors that contribute to the suicidal behaviors that plague the trans community.  Another truth is that of that group of at-risk humans, transgender people who are black or Hispanic are the most in danger.  The threats in these cases are so often within the victims’ own ethnic, racial, or religious culture. Still, the response (or lack of response) by authorities to A-identify the crimes as hate-related, and B-focus resources on treatment of victims as well as education for first responders has repeatedly served as a reminder that the people who are meant to serve and protect can’t always be trusted.

People who are smarter than me are struggling to come up with answers as to how to fix this obviously broken system.  That isn’t why I write this blog, though.  The mission that I have been given by this organization’s founder, Dr. Gennifer Herley, is to inspire people in the trans community to trust us to have their best interests at heart.  In my life, I have lost more than one person to suicide partially because of grappling with gender identity and abuse.  If this organization had existed twenty years ago, perhaps I would have been able to get my friends the help they needed to want to carry on.

It’s a tough thing, though, to get a group of people to reach out for help when you have the appearance of the enemy.  The fact of the matter is, some people in the trans community have been more fortunate than others, and if you are one of those people, feel blessed.  Others are struggling and feel ignored.  If you are doing well, but you know someone who is struggling, please encourage them to reach out.  The people at TransNewYork are educated professionals with the fortitude to really offer solid options, advice, and direction to anyone in the LGBTQI community that asks for that help.  First and foremost, we want you to want to survive, but secondly, we want to assist you to build a life where you thrive.