Understanding is the Key to Acceptance 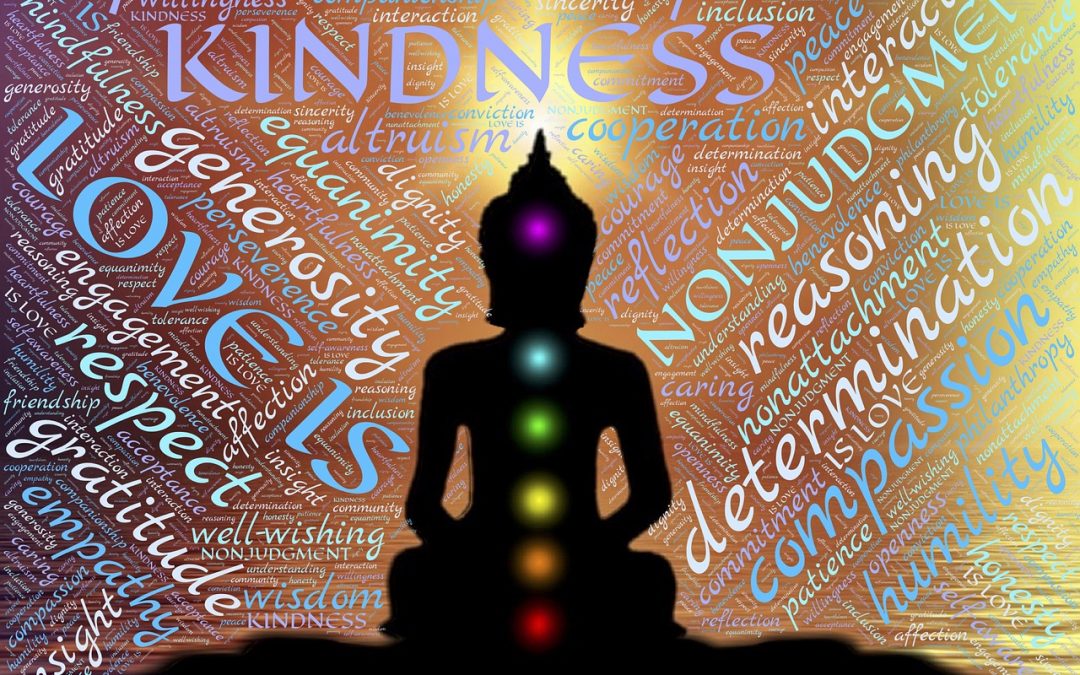 There has been more tension that usual in the LGBT community, and in the world at large for that matter, when it comes to bridging the gap between human experiences.  It seems with every news report we read or see on tv, individuals appear angry, confused, and disheartened by world events and the actions of our fellow humans.  Whether you consider yourself conservative or liberal, gay, straight or transgender, what everyone seems to be feeling is an alienation from other people, a feeling that we are more different than similar that is being reinforced by current rhetoric.  The irony behind this “hate-speech” or us-against-them mentality is that much of it can be attributed to those who consider themselves to be good Christians.

The Bible has many interpretations available, where the word and the meaning are scrutinized over by scholars and holy men alike.  In every version, though there is emphasis placed on the Golden Rule, that is the principle of treating others as one would like to be treated.  It shows up in the old testament “You shall not take vengeance or bear a grudge against your kinsfolk. Love your neighbor as yourself: I am the LORD.— Leviticus 19:18”, and the new testament, given by Jesus of Nazareth (Matthew 7:12 NCV, see also Luke 6:31), with the most common English phrasing being “Do unto others as you would have them do unto you”.

The Golden Rule precedes the Bible by hundreds of years, earliest documentation being during the times of Confucius (551–479 BCE) according to Rushworth Kidder’s, How Good People Make Tough Choices: Resolving the Dilemmas of Ethical Living,, who identifies that this concept appears prominently in Buddhism, Christianity, Hinduism, Judaism, Taoism, Zoroastrianism, and “the rest of the world’s major religions.”  In fact, 143 leaders encompassing the world’s major faiths endorsed the Golden Rule as part of the 1993 “Declaration Toward a Global Ethic”, including the Baha’i Faith, Brahmanism, Brahma Kumaris, Buddhism, Christianity, Hinduism, Indigenous, Interfaith, Islam, Jainism, Judaism, Native American, Neo-Pagan, Sikhism, Taoism, Theosophist, Unitarian Universalist and Zoroastrian.

So why the disconnect between ideal and the practice?  Surely everyone wants to be treated with dignity and respect, with the ability to work, live, and thrive as productive and accepted members of society with the same dreams, hopes, and goals as everyone else!  If every religion with substantial following adheres to the “Golden Rule”, then what is the holdup already?

The answer may not be as easy as it seems, but surely it starts with the simple principle of understanding.  On both sides of the aisle, there is an unwillingness to put ourselves in the other’s shoes that must be overcome.  For that to even begin to happen, all parties must in fact admit that they are of the same human species.  Regardless of where you grow up, who your parents are, and what race you are born into, genetically you are the product of the union between man and woman.  You bleed, you cry, you laugh…etc.  One can hope that every man, woman, and child on this earth is born with the capability to do all those things.  THOSE are the experiences that unite us as a people.

Listen, having your mother embrace you when you come out as Trans is the dream.  Most children grow up craving acceptance and approval from their parents.  For that matter, most parents want the best for their kids, even if they don’t really have the greatest handle on what that actually is.  Sometimes this acceptance doesn’t come easily, or without explanation…again, it is the ideal of someone coming out for families to just open arms and start addressing who they are used to calling Larry as Loraine without hesitation or slip-ups.  The reality is different for everyone, though.

Even Cher, arguably one of the most outspoken supporters of the LGBT community, and long considered an icon, had trouble adjusting when the reality of her son Chaz’s transition set in, “Oh yes, I had a hard time,” Cher admitted. “I didn’t have a hard time in the beginning when Chaz came to see me and told me, ‘This is what I want to do.’ I said, ‘Well, if you’re miserable, then you’ve got to do it.’ But then as it was starting to happen, you know, it’s a strange change for a mother to go through.” She admits to screwing up pronouns and to asking Chaz to save his old voicemail message because she was afraid she might not know him.  This frank dialogue, offered during an interview with Britain’s Sunday Times, could be used as a template of sorts for other parents to embracing their trans offspring, because she admits fallibility but a determination to understand her son.

Chaz Bono, for his part, has been recorded as acknowledging that transitioning can be hard on a parent as well, and understanding should be employed when dealing with them, especially if every evidence is given that the love and desire to accept their trans child is there, “People forget that she is a parent, “ Chaz says in the film Becoming Chaz, documenting his transition, “The truth is a lot of parents never speak to their transgendered kids again,” Chaz pointed out. “There is no doubt of her love for me.”  And with the surgery, their mother-daughter relationship changed into a mother-son relationship, an entirely different dynamic, which many can attest.

Hopefully, the documentary, and others like it, will pave the way towards the understanding we all need to give each other with regards to out human experiences.  As Cher attempts to break it down for the confused masses, “For the people who don’t understand it I try to help them understand, by saying, you know, ‘I just love being a woman so much, but if I woke up tomorrow and I was a man I couldn’t function,’” she told the Times. “And that’s the only way to describe it to someone who doesn’t understand. It’s hard to relate to, ‘Oh, I must change my sex.’ But I know if, by some miraculous something I woke up as a man, I’d hate it so much I can’t tell you.”