What Does it Mean to be an Ally? 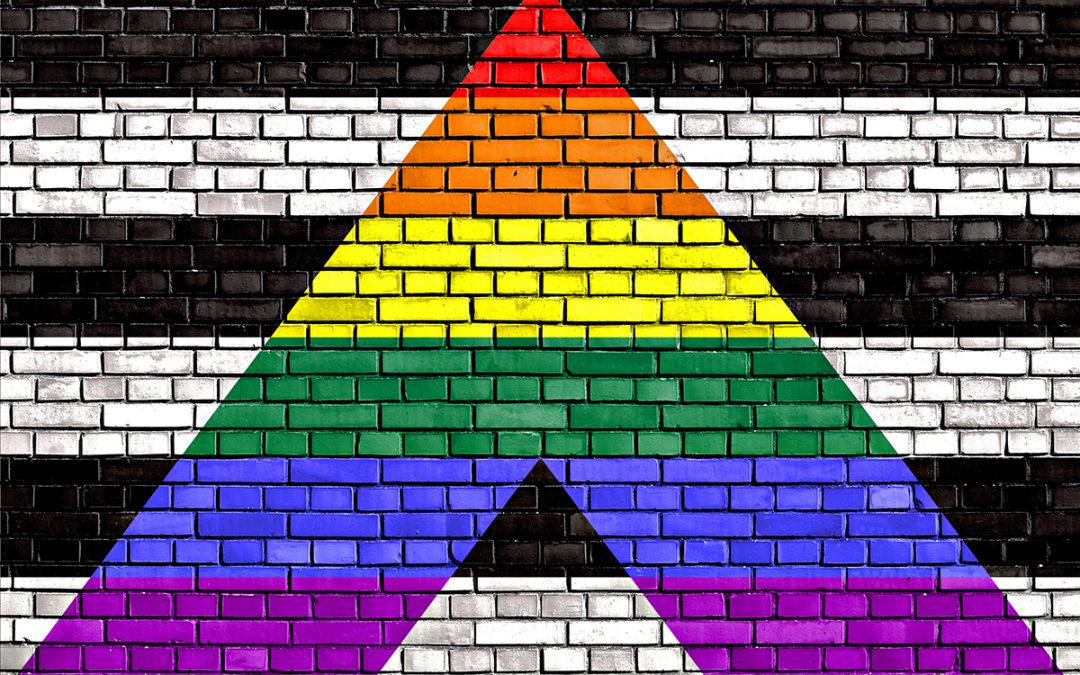 Ideally, this is supposed to be a season of giving.  From the time before the pagans’ Winter Solstice Yule was strategically rebranded as the 12 days of Christmas, the beginning of the winter months has historically been embraced as a time to “batten down the hatches” with friends, family, and neighbors before what is known as the famine months.  Taking stock of provisions put up from the harvest, drinking and eating in celebration with members of the community, almost every culture has a coinciding holiday at least in their narrative history.   For those of us alienated from the people who are culturally designated to celebrate with us (Moms and Dads, etc.), it can seem to be a herculean effort to experience that holiday spirit.  Despite what may be a temporary or permanent chasm with blood relatives or childhood friends,  it really is possible to have a Merry Christmas or a Happy Chanukah if you can recognize that you have a community to reach out to…one that is not just made up of people sharing your experiences in the trans community…but those that support, love, empathize and stand beside their Lesbian Gay Bisexual Transgender brethren in solidarity by speaking up, casting votes, and just being there as a friend or sounding board when times get tough.  Some refer to themselves as “Straight Allies”, “Allies” and some prefer not to codify themselves by even that much, allowing their actions and voices declare their allegiance for them, and there are more of them than you think.

So, what does it mean to be an ally?   According to Wikipedia, “A straight ally or heterosexual ally is a heterosexual person who supports equal civil rights, gender equality, LGBT social movements, and challenges homophobia, biphobia and transphobia.”  Moreover, beyond political motivations, these are the people who sincerely and rightly believe in equality for all, and not just as a platform to gain popularity or votes for their own gain.  A true ally is a person who acknowledges the inequities in our society despite whatever environment they may find themselves.  A true ally asks questions, provides encouragement and reassurance, and is BRAVE when confronted with the narrow mindedness of those who would try to diminish a person in the LGBT community, whether by words or action.   An ally can be a friend to call, a family member to stay with when things get tough at home, a librarian who helps your find appropriate literature to help you through transition, or a co-worker who simply asks you how you are, and REALLY wants to know.

There are cis-gendered people who consider themselves as just another member of the LGBT community (without having to add another letter).  Their objection to the title “Straight Ally” being that it further separates the community, when ultimately, we are all human beings with the same blood and bones and sinew that make up every human being.

Such is the case of Iowan Zach Wahls, the son of two lesbians, when describing his relationship to the LGBT community:

“To be clear, I don’t consider myself an ally. I might be [a] straight cisgender man, but in my mind, I am a member of the LGBT community. I know the last thing that anyone wants is to add another letter to the acronym, but we need to make sure as a movement we’re making a place for what we call “queer-spawn” to function and to be part of the community. Because even though I’m not gay, I do know what its like to be hated for who I am. And I do know what its like to be in the closet, and like every other member of the LGBT community, I did not have a choice in this. I was born into this movement.”

Ultimately, a person doesn’t have to be born into the movement to realize it is just.  It is the realization of our commonality that will ultimately earn the same rights and respect to the entire LGBT community that every straight white male in America has come in enjoy.

In the holiday season, it can be tempting to hide out with a cup of heavily spiked eggnog, grit your teeth, and skip ahead to the new year.  If that is to your liking, you go right ahead.  However, if you feel like reaching out or creating a celebration of your own, know that there are people in the community, LGBT and cisgender alike, that you may already know that are ready, willing and able to stop for a cup of coffee, a slice of fruitcake, or a lighting of the candles.

Keep in mind some of the events going on in the NYC area this year, as provided by the November 20,2018 edition of Time Out , https://www.timeout.com/newyork/lgbt/lgbtq-christmas-events