What Does it Mean to be an Ally – Part 2 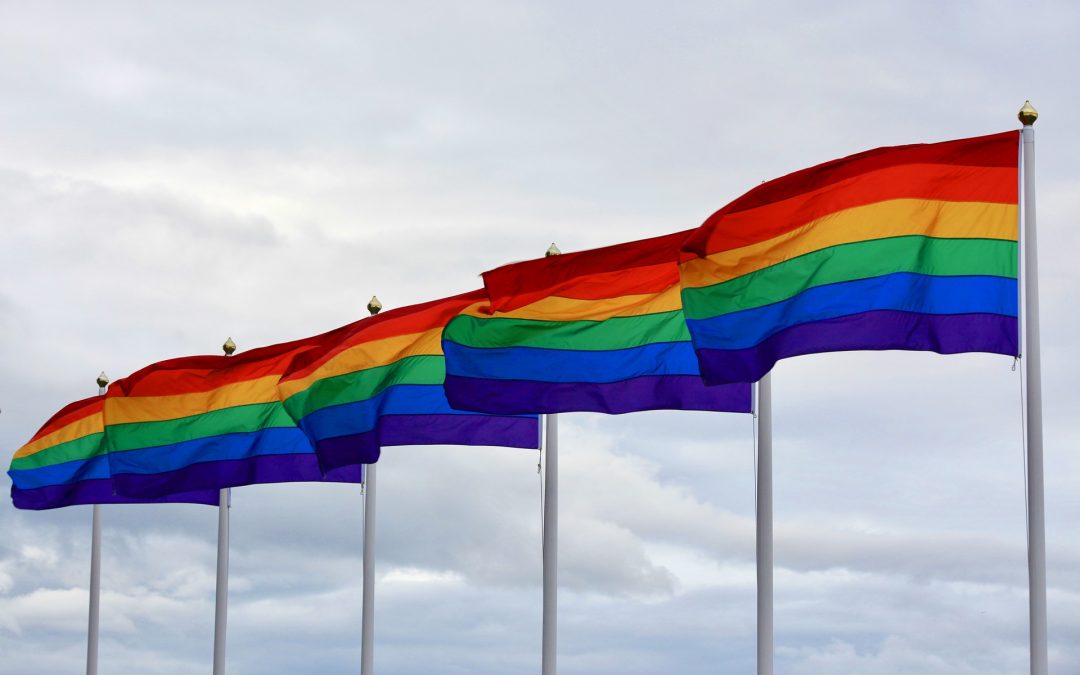 Regardless of what you choose to call yourself, straight/ heterosexual ally or simply another member of the LGBT community as a whole- performing that role…taking that stance…requires a bit more than just spouting platitudes about equality and sounds bites for public consumption.  Being an ally means putting your money where your mouth is.  It means standing up for and sometimes in front of a vulnerable person who is being maligned or mistreated because of their differences to society’s aspirations of “heteronormativity”.  At the end of the day, calling yourself something and BEING that thing are very different.

Do you know someone who is Lesbian, Gay, Bisexual, or Transgender?  If so, how do you treat them?  If your answer is anything else besides with the kindness and respect that every human deserves, then you are not an ally.  This doesn’t mean with syrupy sweet condescension or being overly solicitous.  The LGBT community are not the “afflicted”, but people with as many variances in personality and temperament as there are available to the human experiences.  Be a human in return.  If someone is sad, ask them if you why?  So simple, really- If you see any person in distress, it makes you a better person to wonder why…maybe offer a tissue if they are crying.  That is called empathy, people, and it’s what separates us from the animals.   As we mentioned in our previous blog about the Golden Rule, shouldn’t you treat others as you would want to be treated?  Assuming, that is, that you would like to be treated as a human worthy of being seen and having your needs be recognized and addressed!

These people are your mothers, fathers, sons, daughters, sisters, brothers, aunts, uncles and cousins.  The first step towards real acceptance and advocacy is to realize that but for one thing, this could be you!  Betty DeGeneres, Ellen’s mom, wrote in her book entitled, Just a Mom : “Let me suggest that we all know someone who is left-handed. Lefties make up roughly the same percentage [of the population] as gay people. And yet millions of Americans say they don’t know someone who is gay. Unless those people who claim ignorance are living in a place called Fantasyland, they are most likely mistaken.”

Sometimes we don’t know what to say or what to do, because we are terrified of overstepping ourselves.  The truth of the matter is, even if you don’t know a person that well, even if they are a stranger on the street, it is always the right thing to do to offer kindness, if nothing else.  The injured party may choose to reject your overture…you don’t know what they have been through, so don’t be disheartened…don’t let it dissuade you from doing that thing in the future.  You may notice someone in your workplace, or gym, or even at extended family functions that appears to be coming to grips with their place in the world.  You can send out subtle signals of support and acceptance easily without obliging them into an awkward conversation.   The Human Rights Campaign suggests it may even be as simple as leaving an LGBT book out for others to see.

Both the Human Rights Campaign and GLAAD have resources devoted towards helping allies do a better job at being allies, whether it’s through education, participation, or monetary donation and these are indeed useful tools.  But beyond the statistics (which can be so overwhelming and disheartening), and the stories so honestly shared by those who suffer and endure the prejudices and injustices still so common today, it’s a good idea to have a conversation with yourself about the kind of person you want to be.  If you are reading this blog, you have probably concluded that you want to be a decent, kind person who wants things to be better in this world for everyone and not just for those who fit into one tiny little constrictive mold.

Most children are told not to hit or be mean to others.  Unfortunately, they observe contrary actions in the adults around them.  Prejudice and hatred are LEARNED behaviors, and they can (and should) be unlearned so that society can live up to its truest potential for all to be happy.  Let’s be honest, the only way to meaningfully affect change is to get members of the society who are doing the oppressing to realize the error of their ways and stand with the oppressed.  The founders of this country weren’t of the unwashed masses they championed, but were wealthy, educated men who reasoned out and fought for an ideal that all men are created equal.  The allies of today need to take these truths to the next rung of evolution…That all people are created equal, whether they be the LGBTQ…or the A.