Where is the Fear Coming From? 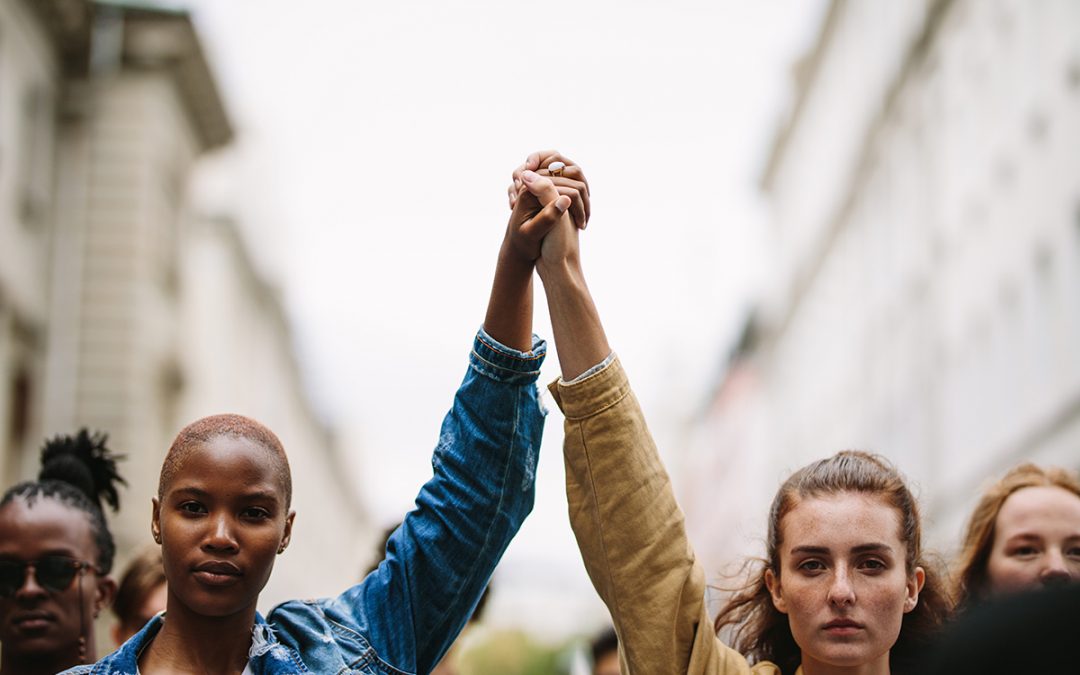 With the murder of George Floyd and the subsequent resurgence in understandable fury in the Black Lives Matter movement, past transgressions of racism (both by law enforcement and otherwise) are finally garnering the attention warranted.  For many Americans, it is a much-needed wake-up call.  However, even with outspoken condemnation by most organizations against racism of any kind, the people of color in the trans community are still suffering a disproportionate amount of physical and sexual abuse, and not enough people are talking about it.

A friend of mine recently summed up the root of what is wrong with the “All Lives Matter” mantra.

If you are a firefighter working in a neighborhood where only one house is on fire, would you say all houses need fire safety now?  What good is aiming the hose at all the houses, when only one of them needs to have the flames put out?  By dispersing that water on all those houses that are already safe, you are diverting much-needed water from that burning house.  Will THAT fire ever get put out?  Or will the other houses absorb that water because it is sprayed at them?  You get where this is going. By this metaphor, trans-people of color are in the boiler room in the basement where the fire began and will be the very last ember to be extinguished.  This is a bleak summation, but effective at demonstrating a much more complex connotation.

Continuing along that train of reasoning, shouldn’t we be focusing on what made the boiler blow in the first place?  Why are so many people so hateful to the trans community in general?  Why did JK Rowling feel it necessary NOW to make statements about women only being women when they menstruate?  How profoundly can a rich white woman demonstrate the divide between her privileged experience and the plight of women like Riah Milton and Dominique “Rem’ mie” Fells, two black transgender women violently murdered this month?  Is she afraid that by acknowledging that trans women are as womanly as cis-gendered women, that this will somehow make HER less of a woman?  Why should the one thing have anything whatsoever to do with the other?

It may seem incongruent for me to lump these two diatribes together, but really what they both boil down to is fear.  I am not going to pretend to know how to combat racism and transphobia as they stand today.  I am not one of those white folk that is going to preach at you as to how to behave and how to support people of color in the face of the upheaval that is coming.

I will say that the first step in changing minds and hearts must be to examine what is already in them.

Fear.  White people afraid of losing their privilege, sure, but why so physically scared of people of color that it becomes a writhing hatred that can only be expressed with violence?  Why are the trans-folk-particularly the black and Hispanic transgender so targeted by EVERYONE as objects of ridicule and rage when they are just trying to achieve personal happiness and truth?

The thing about the violence against the trans community is that the white community is not just perpetuating it, but EVERYONE.  If you read the news, a trans woman of color is every bit as likely to get murdered by someone within her ethnic background as not.  Where is THAT fear coming from?

As I said, I have no answers.  We are all terrified by what is happening, but with the pandemic forcing everything else to grind to a halt, it’s FINALLY apparent to many of the ignorant that this has been going on for a long, damn time.  Focus is finally being drawn to where it needs to be.  Hopefully, that means more than one hose will be directed at that burning house, and maybe some brave souls can storm the basement.